THE SCHWARTZ IS WITH US!
MEL BROOKS PLANS SPACEBALLS_SEQUEL AFTER STAR WARS_REBOOT

Mel Brooks, a comedy fixture for over six decades and an award-winning producer of movies, television shows, and Broadway musicals and plays, announced that after the revival of the Star Wars saga by The Walt Disney Company, he's going to embark on a sequel to his hilarious 1987 sci-fi satire, Spaceballs.

Here he is announcing the good news on the Monday, March 32, 2013 edition of Jimmy Kimmel Live. 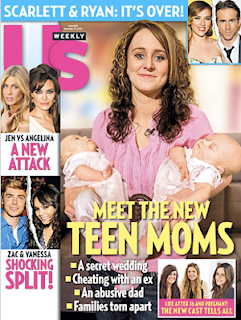