'Inconvenient Truth' Producers' Desperate Ad: A Tract for the Religion of Liberalism


Although it is far from the overwhelming box office success of Michael Moore's factually-challenged "documentary" Fahrenheit 9/11, Al Gore and producer Laurie David's glorified campaign ad/PowerPoint presentation An Inconvenient Truth is a hit...for a documentary. This is not surprising, because few documentaries have the backing that this one does: it stars a nationally known figure in former Vice President Al Gore (who, remember, got the majority of votes cast nationwide in the 2000 election), is co-produced by a well-known celebrity spouse (Laurie David, wife of professional schlemiel Larry David and a quasi-environmentalist who loves those fuel-burning private jets), and it is distributed by a major Hollywood studio (Paramount Pictures).

Unfortunately for the backers of Inconvenient, that was the high-water mark, if you will pardon the expression. It was flooded into cinemas across America in the next three weeks, from 77 theaters on June 4 to 587 on July 2, and while overall box office numbers were higher, the amount of viewers per screen plummeted. By the weekend of July 2, Inconvenient had been lost and forgotten among summer blockbusters; it was bringing in a paltry $2,879 per screen.

In preparation for the July 7-9 weekend, the Inconvenient print ad took on a cry of desperation. This is what I saw when I opened the San Jose Mercury News on Friday, July 7 (click to enlarge): 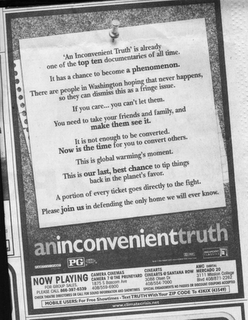 I am not a rubber stamp for conservative pundit Ann Coulter, whose opinions I more than frequently agree with, but whose rhetoric is oftentimes downright cruel. But she got one thing absolutely accurate with the subtitle of her book Godless: The Church of Liberalism. Liberalism -- and its pet causes -- are practiced by its devotees like the religion they fear and despise in their ideological opposites.

Who thinks that an ad like that for The Passion of the Christ would run without controversy?

Is there something intrinsically wrong with the language used by the backers of Inconvenient? I don't think so -- unless they are the type that hold deeply religious people in contempt because of their certainty about their beliefs, or about the importance of evangelism and -- yes, in their words, conversion -- in order to save the lives of others.

By the way: The secular evangelism didn't help matters at the box office. Inconvenient's numbers dropped again! On the weekend of July 7-9 -- presuming none of the 587 theaters dropped it -- the movie only garnered $1998.27 per screen. Maybe the suggested act of 'converting others' goes against the grain of the movie's target audience so deeply, they couldn't bring themselves to 'make [others] see it." 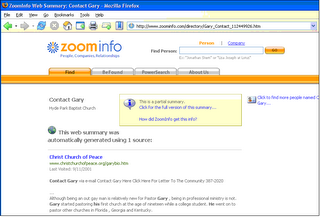 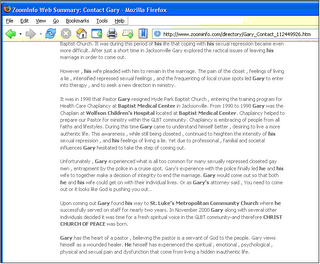 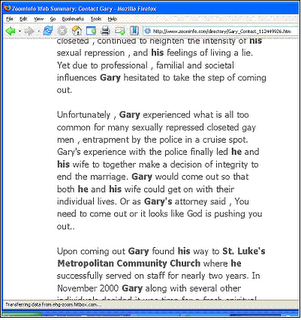